You are here: Home / Articles / What is Kyara or Kynam?

Kyara/Kynam/Kinam is a tiny subset within aloeswoods in a very very small percentage. In a historical context, it refers to a special type/grade of aloeswood with unique and excellent fragrance properties. The Chinese have a saying that one needs an accumulation of 3 lifetimes of virtues before one would have the chance of encountering real kynam, and 8 lifetimes of merit to have the chance to use and appreciate kynam. Such a saying could only suggest the rarity and precious nature of kynam. 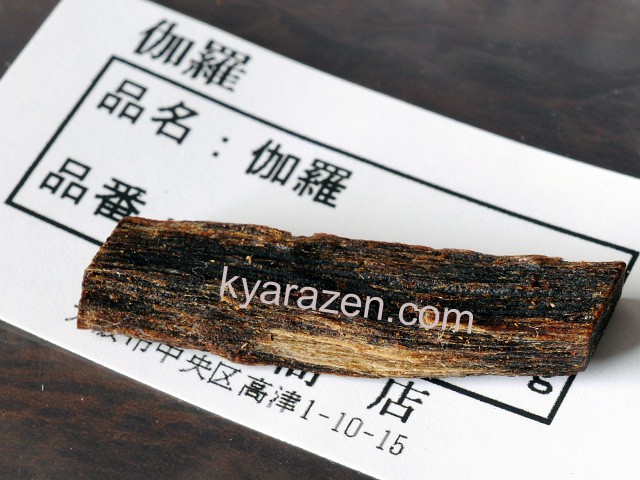 In the Song Dynasty, there was a saying that 1 tael of kynam was worth 1 tael of gold. In Ming Dynasty, that saying evolved into 1 inch of kynam, was worth 1 inch of gold. In the modern day, due to material extinction and extreme rarity, 1 gram of historical kynam costs several times the price of gold, up to twenty times or more in the Chinese market. 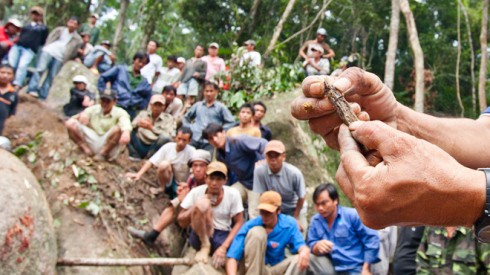 In Vietnam these days, no one is able to locate a living tree with kynam anymore, and everyone is just searching through the mud and soil hoping to find small pieces of buried kynam. These pictures were from the Vietnamese newspaper, where hundreds of people were reported to be scouring the hillsides that were once known to have had kynam found there. Most people returned empty handed, whilst a lucky few, managed to find small pieces of kynam. 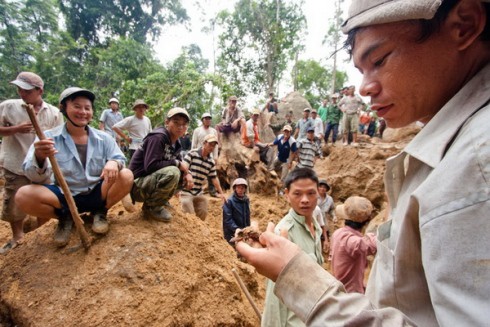 As such, from non-living, wood material alone, its impossible to genetically identify the species from which kyara is produced from. Aquilaria Sinensis is known to produce the Chinese version of Kynam, whilst Aquilaria Crassna and potentially Malaccensis as well, was thought to produce the Vietnamese/Cambodian form of kynam. There is no empirical evidence at the moment. 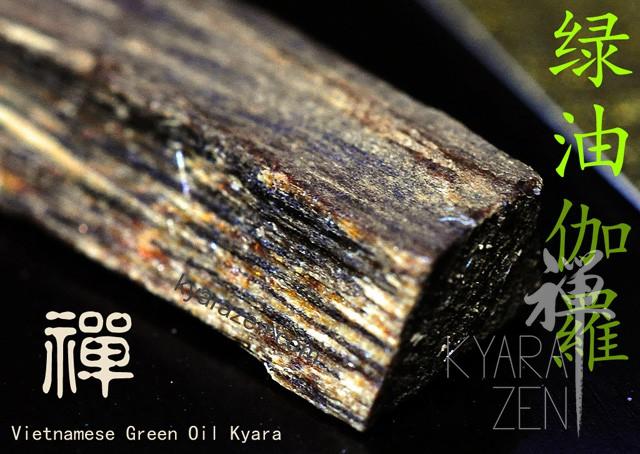 How Kyara is formed out of agarwood trees, or from agarwood is unknown. Given its complicated chemical and dynamic scent profiles, with more compounds than normal agarwood, including a very high sesquiterpene content, there are speculations. In Japan, its been speculated that recurrent or multiple infections at different time points over centirues could have caused kyara to be formed. The Chinese speculate that it could be bees making hives in agarwood tree trunks, with the honey affecting the resination process causing different scents to result. Others believe it to be centuries of aging and weathering in a humid climate resulting in the “ripening” of resins, breakdown of hard resins into soft pliable materials. Another theory was an extremely special species of fungus infecting the tree and changing its genetic expressions relating to plant defense, causing secretion of special/unique compounds. There is absolutely no cultivated kyara known at this point of time, people growing A. Sinensis, Crassna, or Malaccensis, have not been able to induce or obtain materials that are comparable to wild agarwood, not to even talk about forming such extremely rare and superior kyara/kynam materials. Perhaps only from the microscopic structure alone, we can observe compaction that seem to imply that kynam/kyara to be core/heartwood material. I personally believe kyara to be formed by a combination of all the previous speculations stated.

There has also been limited research done in the world on Kyara/Kynam, with the first GCMS profile only known/published last year in 2012. This is due to material limitation, rarity, and the expense of such experiments. A rich and avid kyara/kynam collector sponsored the raw material for scientific analysis.

The word kyara/kynam is easily abused for quick profits, since not many people have came across real authentic kyara/kynam materials, there are some shops/retailers that claim the woods they are selling to be kynam, but when seen in person by myself, it was far from it. The easiest and the most reliable way to identify kyara/kynam grade materials, is to know the kodo scent profile of these materials. Once you know it, the knowledge of this scent stays with you forever.