You are here: Home / Articles / TV program on Agarwood

Here’s a nice TV program in hongkong on agarwood 😉

Paul Kan, owner of the Imperial Museum, and the collections exhibited in the Xiang He exhibition a couple of years ago, is aiming to educate the public in Hongkong on agarwood, kynam, and the importance of conservation.

In the third episode, he did mention about the “school fees” he had paid on kynam in the early days, and how majority of them are actually “fake”. He also showed off a piece of real kynam that he had spent over 10 years begging a old Japanese collector to sell to him. It is pretty amazing now how much “kynam” there is on the market, and the word gets thrown around so easily.

Kyara, Kynam, is such a complicated field right now that knowing agarwood alone, is insufficient from protecting oneself from the “fakes”/”substitutes”. Many other fragrant woods have to be explored, including several indigenous taiwanese species that have now been commonly, and erroneously referred to as Qi-Nan in Taiwan.

It is difficult to summarize nor present all the information in one single post, but just a few examples for what one may be looking at if he is hunting for “qi-nan” in Taiwan.

Material Type A – comes with a nice leaflet talking about the awesomeness of chenxiang, agarwood, and how great “qi-nan” is. In actual fact this material is called 花奇楠 (hua qi nan) by its common name in Taiwan, China etc. Its actual species? Nothing agarwoody. It’s a type of Zelkova. Once spun into beads, the darker regions are often mis-interpreted to be heavy resination zones. Coat on some aromatics, and now people may think it to be “qi-nan”. 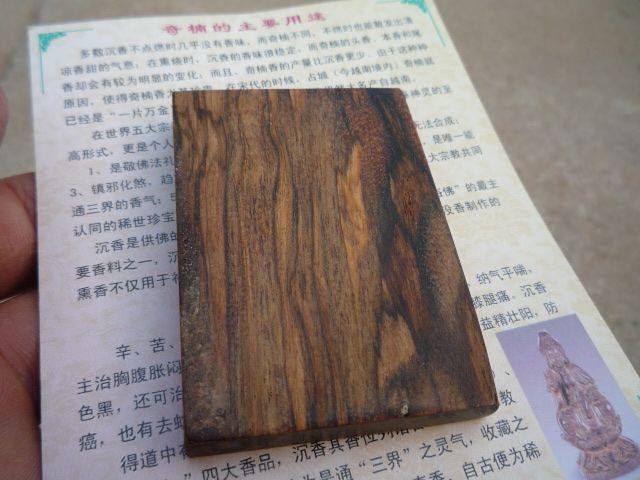 Material type B – Hinoki species. If you go into various nice taiwanese wood/furniture shops, you can also find some nice looking materials. Images are from this lovely website . This is also not agarwood species. Instead it’s commonly referred to as “奇木”. To be more precise,  檜木奇木. Wood, timber merchants etc, that are not incense loving people, non agarwood traders etc, when you ask them whether they have Qi-Nan, the first thing that will come to their minds would be “nan” wood species type, i.e. Phoebe/coniferous type, and along the same thought process they might present to you the following material. Pictured below is 奇木 (qi-mu, or qi-wood) from the taiwanese hinoki species. Is this material aromatic? Yes of course! Can be well resinated too. But is it an agarwood related species or is it any where linked to the historical Kyara/kynam? Nope!! 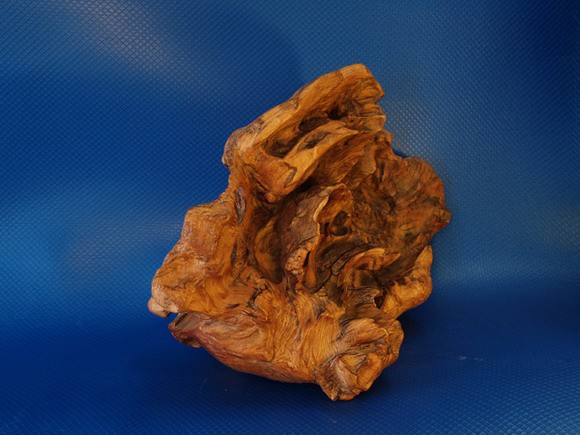 Material Type C – And lets say you continue pursing “kynam” or “red soil” like materials in Taiwan, you  might even find merchants near Hsinchu offering you the following: Aromatic? Yes! Contains resin? Yes! Sinking in water? Yes! (even the oil sinks in water!)

Name? Xiao-Nan. Usually the root area becomes rather heavily “compressed” by the weight of the tree, in the end forming very beautiful burls, which the locals refer it to “奇木”  formation, i.e. amazing wood pattern formation. 肖楠奇木 (xiao-nan-qi-mu),  if a seller tells you this is “qi-nan”, he might not be telling a “lie” because… the name contains the words 楠 and 奇, just in a different order!

Species? Calocedrus Formosana. Coniferous type species. Nothing to do with agarwood species. 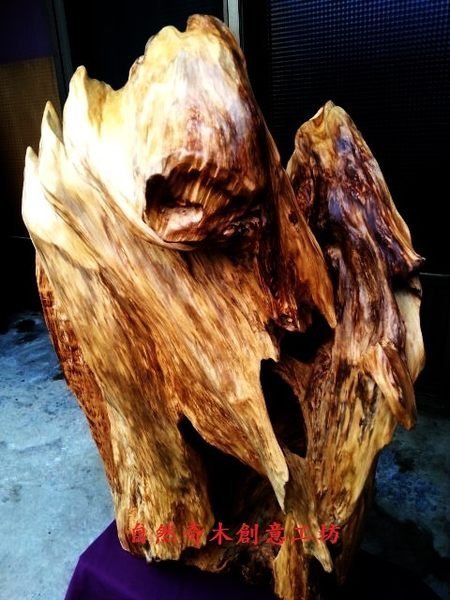