Pressed Incense Tablets 印香  is a subset of Incense Printing / 香篆 and it dates back to the same period/era where incense printing was  popular both in China and in Japan around the Song Dynasty / Hei-an period. 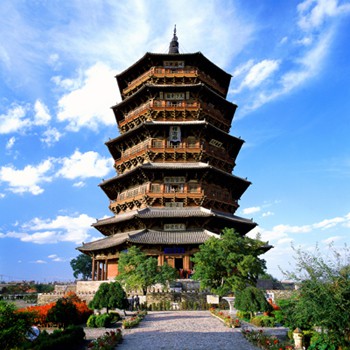 The earliest evidence of the existence of incense tablets comes from the Ying Xian wooden pagoda in Shan Xi province which dates back to 1056 AD.  In the excavation of the pagoda during a restoration process, incense tablets used as a symbolic offering as one of the seven buddhist auspicious items were unearthed. The incense tablets were mostly shaped like flowers, and were of similar shapes and dimensions as described in a song dynasty incense book. 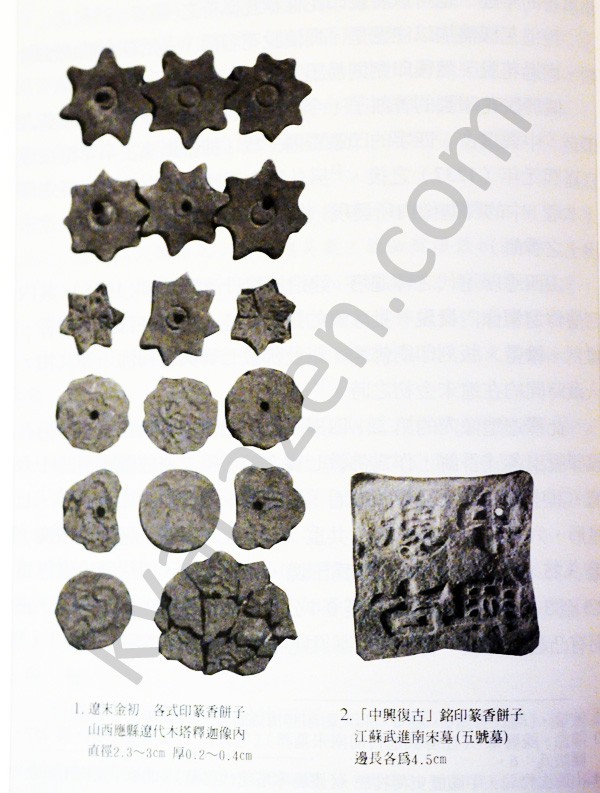 Made in the same way as one would craft kneaded incense except that no honey is added, water and some tiny bits of binder powder is used to bond the incense herb powders together, and with some hard pressing using a molding device, you get a compact, solid tablet after it dries. The traditional pressed incense tablets are best to be heated gently in the proximity of a hot red coal, and can be used for room or clothes scenting. 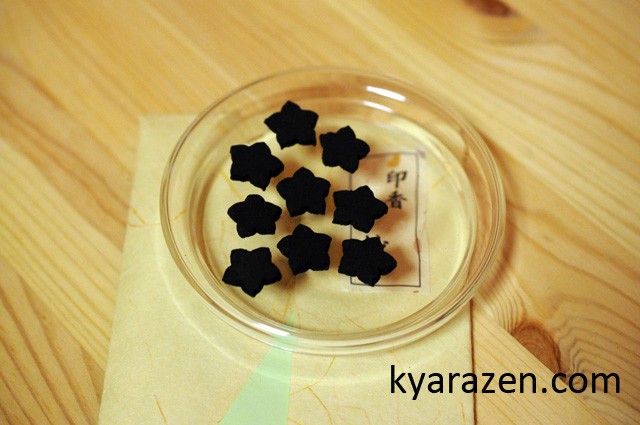 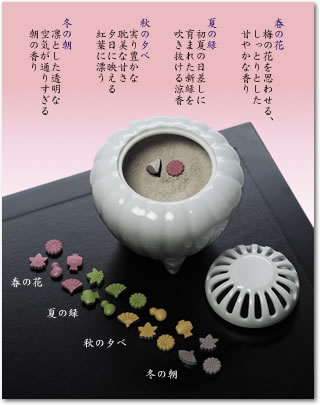 Whilst incense sticks are widely used and easily accepted by many, pressed incense tablets seem to have taken a back seat with fewer users. This can be attributed to several reasons, one being that incense companies did not seem to make much incense tablets, second, traditionally made incense tablets are not self igniting thus requiring an external heat source i.e. electric burner or a lit charcoal in close proximity, and thirdly, it may be tedious in getting the burning temperature right, if its heated too highly, it will combust into ash in a matter of a minute or so giving out acrid fumes, or if you place the tablet too far from a lit coal or if you use a crummy electric heater, the temperature is not right enough to get the proper fragrance out, too quiet for enjoyment. 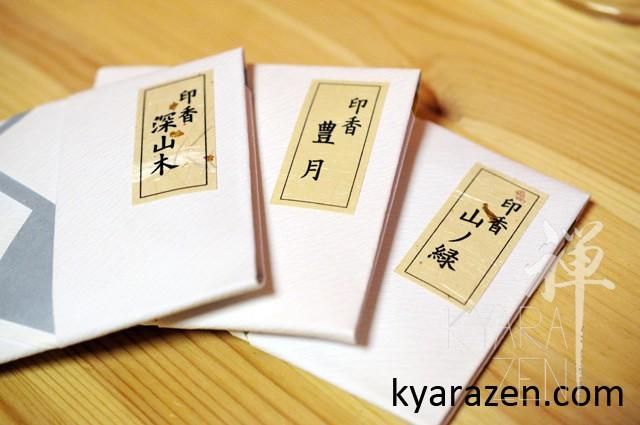 Some incense companies have made a larger, flatter version of these tablets which can burn by itself if you light a corner. thus eliminating the need of a source of heat. I personally still prefer the traditional version, the gentle heating allows the incense to develop several phases, whereas a self burning version provides a more constant scent profile from start to end. 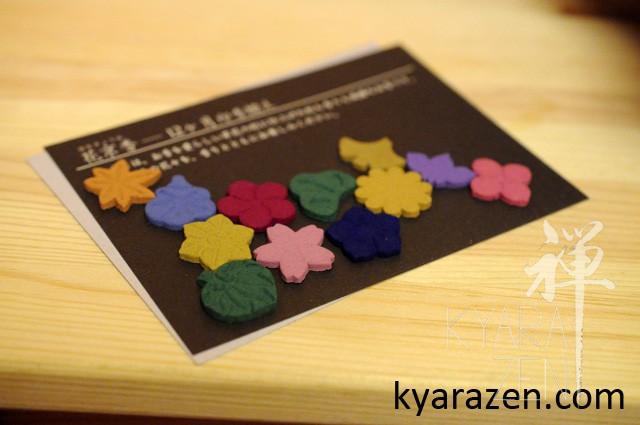