You are here: Home / Articles / Is there any difference between Kyara and Kinam?

Traditionally, the word 玉 or Jade refers to two types of beautiful stone materials, either the Chinese historical Nephrite (calcium magnesium sillicates), known for its creamy, smooth and elegant texture, or the Burmese Jadeite (sodium aluminum silicates), reknown for its lovely green hues and icy translucencies.

However today, the word玉/Jade is now applied to all sorts of precious stones in modern China, a point that was particularly highlighted in an episode of 寻宝, a CNTV program where people brought antiques and precious collectibles for verification by national level experts. Rock materials from Dushan, Kunlun, Qingtian, Karamay, and many many more, are also called Jade these days. 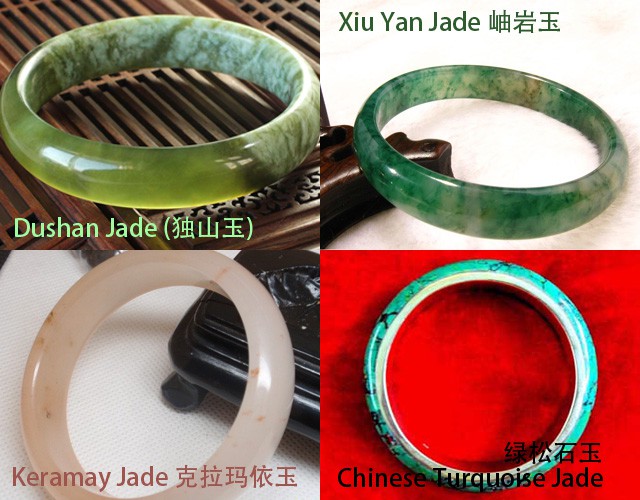 In modern day and age, the same issue is happening to word Kinam/Kynam (Qi-nan). A word easily and heavily used in marketing, putting the words “kinam” behind anything, apparently enhances the perceived value or quality of certain agarwoods or products. The loose modern usage of the word “kinam” results in many normal agarwood materials being confused with the historical kinam/kyaras. Sacrilegious indeed, but one cannot change social phenomena. 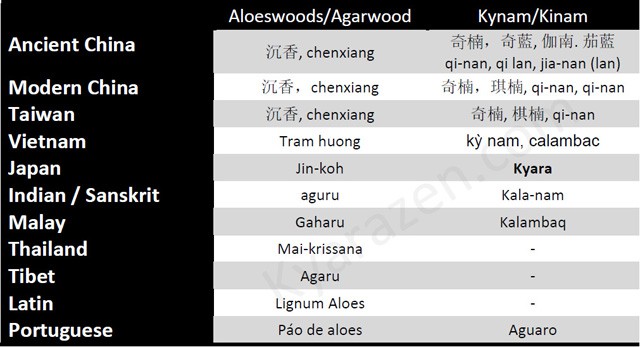 In the Japanese version of the Chinese compendium of medicinal herbs dating back to the 17-18th centuries, it was written that Kyara was also known as  Kynam, Ky-Lam, or Kya-nam. Kyara was a Japan-only term, solely used in Japan to describe Kynam, whilst outside of Japan, kynam or calambac was used instead.

Therefore, only on this website, the word Kynam (Kinam) is used interchangeably with Kyara in many articles because these terms are used in the historical context, when they are equal, identical. Please do not get confused! 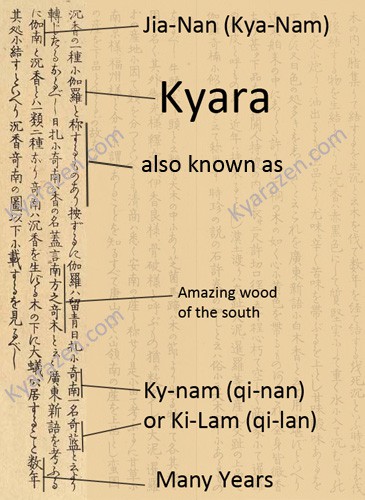 A portuguese explorer, Tomes Pires (1465-1540), recorded in a written work, Suma Oriental, that calambac (kynam) was the best quality aloeswood, with great difference in taste and smell, and worth a value between gold and lead. 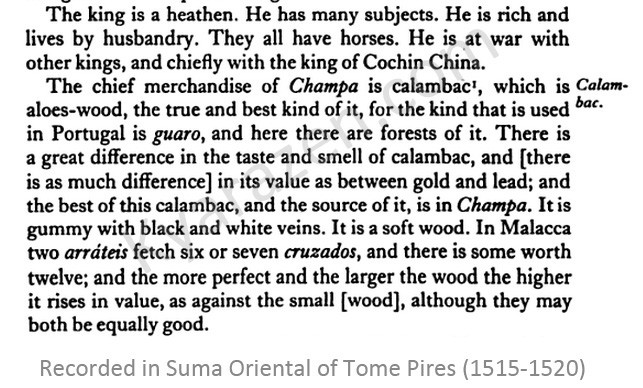 French horticulturalist, Pierre Poivre (1719-1786) also noted that there were three sorts of “eaglewood” or “aloeswood”, first being khi-nam (kynam) or calambac, second being tram huong (regular aloeswood), and third being tienhuong which is pretty much the white wood. Calambac, once imported into Japan, the price rises more than 40 times. 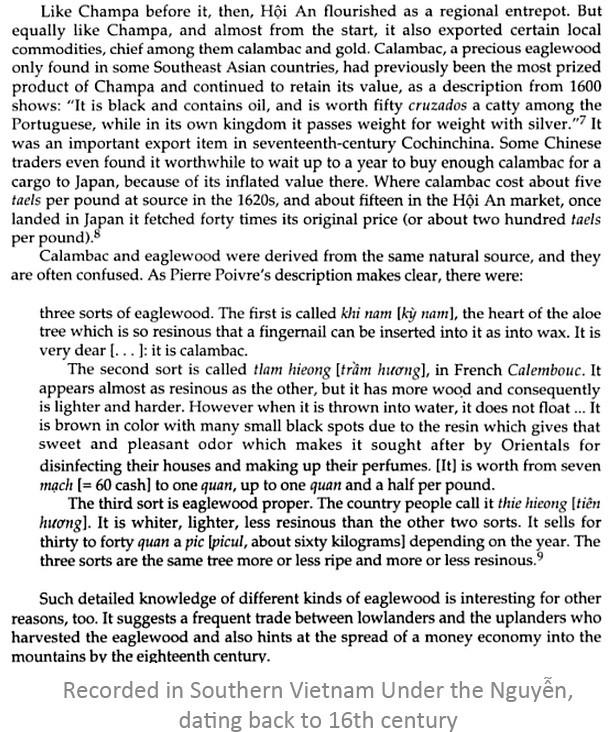