You are here: Home / Articles / Cardio-protective properties of Agarwood

The cardio-protective properties of Agarwood(particularly Kynam) had been recorded in chinese medical literature for many centuries, with written accounts from many historical chinese physicians.

In the traditional Chinese/Han medicine that Japan practices, there is a fabled 速效救心丹 (cardiac rescue pill) that uses kynam as one of its key ingredients. Traditional chinese medicine users in Hainan have also spoken about family heirlooms, kynam pieces that were passed on for generations and could be used repeatedly to make therapeutic brews by immersion in hot water, a remedy good for digestive problems, cardio related chest pains (心绞痛) and many other ailments. 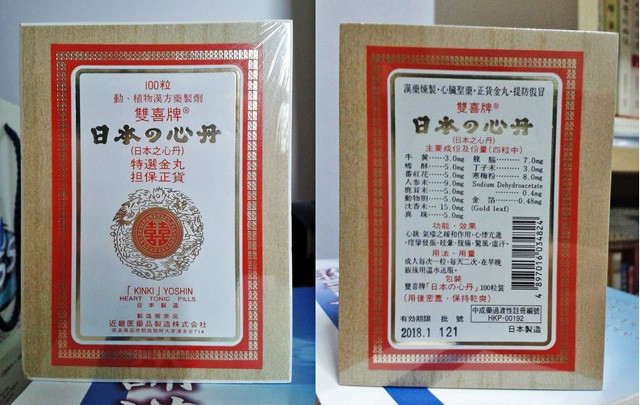 Modern scientific research has caught up on this just fairly recently. Just last year, a Thai research group presented cardio-protective evidences of Aquilaria Crassna extracts, in preventing actin depolymerizations during ischemia. Aquilaria Crassna is currently hypothesized to be one of the main species from which Kynam can be found (albeit with a 1% probability, personal communication, Prof Dinh Xuan Ba, Secoin). So as not to bore others with complex biology, its sufficient to know that actin polymers/fibres is responsible for force generation with myosin and other proteins, it forms some type of scaffolding as well in cardiac muscle cells. Upon ischemia, oxygen deprivation causes cellular energy to plummet, and actin, being an ATP (energy) dependent polymer will end up depolymerizing, causing the fibres to fall apart. This is catastrophic as the cell will lose its function in force generation! The ability of A. Crassna extract to stabilize actin polymers can be extremely therapeutic. 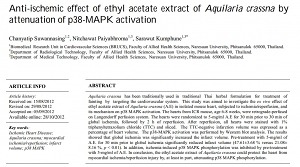 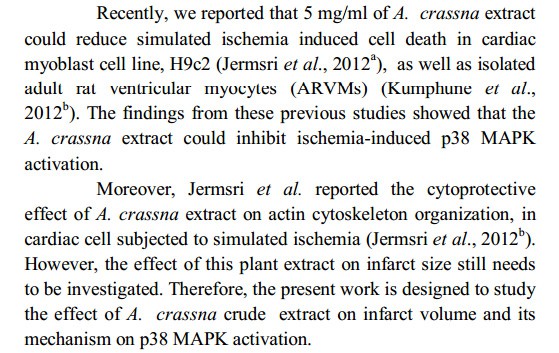 This highlights a potential short coming of the historical Chinese Compedium of Herbs that many incense hobbyists have been referring to. I have had met several “agarwood” shop owners that swore by Li Shi Zhen (Ming Dynasty)’s Chinese Compendium of Herbs (本草纲目 ), using the descriptions to judge, verify and qualify agarwood. I’m in a certain disagreement with this approach due to speciation and locality differences that can change a herb’s therapeutic properties. As an example, the compendium simply records sandalwood as a single entry, ignoring the fact that there are over ten species of sandalwood, each with different scent profiles. Mysore sandalwood is light bitter, rich creamy sweet with a strong cooling touch, Australian and Indonesian Sandalwoods having spicy and sour notes without any cooling notes at all etc. These obvious differences were not accounted for in such compendiums.

The issue is more complicated with agarwood, as even at the very basic level, there can be four to five different taste classifications based on locality and speciation, age, resination mechanism etc, not to even go into the hundreds of different scents that different agarwoods can present. 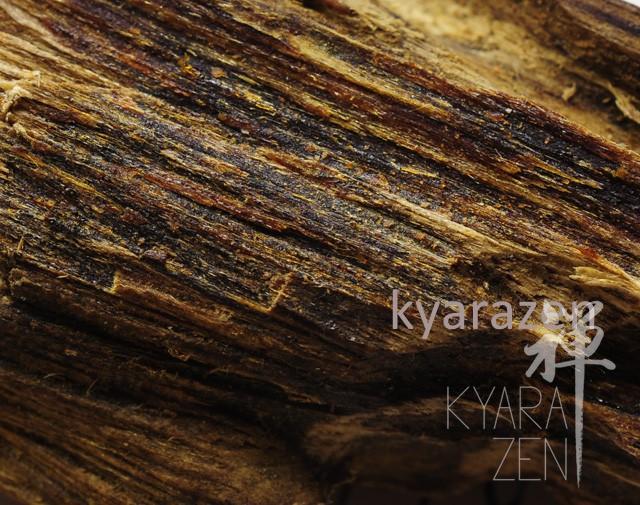 So food for thought again, if you look at the Japanese, why do they use Kyara/Kynam for a cardiac medicine? Apart from the volatile nature and excellent Qi moving (行气）, clearing obstruction （通窍） properties of Kynam, the standard kynam that the Japanese use has a clear bitter taste in the Rikkoku, and in TCM, Bitter tastes goes to the heart. If one desires to make a good tonifying medication for the heart, a careful selection of Bitter type agarwood would be the right choice, not just any simple agarwood.