You are here: Home / Articles / Incense and fragrance for therapeutic purposes 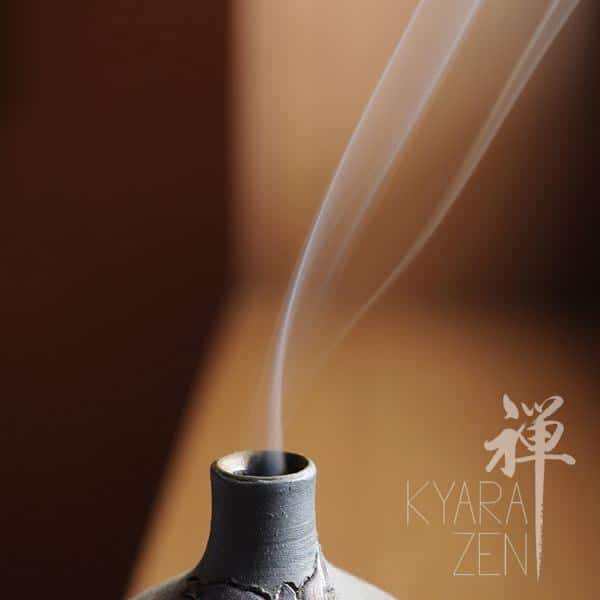 Both scent and taste are sensed by a family of transmembrane proteins known as G-protein coupled receptors. But sparing you the boring science, I thought that this article could be a good follow up to the Rikkoku post I had last week, where agarwood notes are described as tastes. In principle the best way to profile agarwood, is through a combination of both taste and olfactory properties. 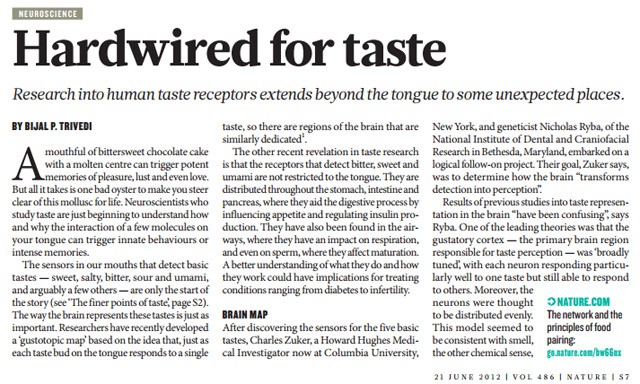 Research have shown now, that taste receptors, the proteins responsible for telling your brain what your tongue is tasting, is now seen to be expressed in many other tissues, including those in the airways, the intestines, pancreas, and even on the surface of cells! (these articles can be read at their respective publisher websites) 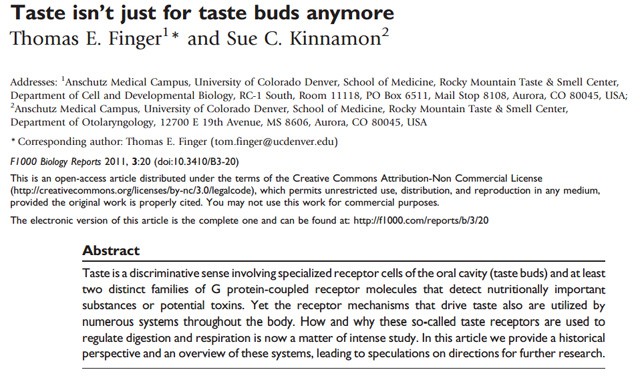 Not surprisingly as well, with the advancement of modern sequencing technologies, it was recently published in PlosOne, that olfactory receptors are found to be widely expressed in all sorts of tissues in the body. If you are smelling something good, or eating something delicious, it is not only your nose that is sensing it, but other tissues as well. Due to the lack of neuronal connections to the olfactory receptors on the other tissue/cells, unlike the nose where there are olfactory sensory neurons, your brain does not register sensing of “smell” by other tissues. However, it is definite that when these olfactory receptors on other tissues are bound and activated by scent molecules, there will be biological and biochemical changes within the tissue/cells itself. 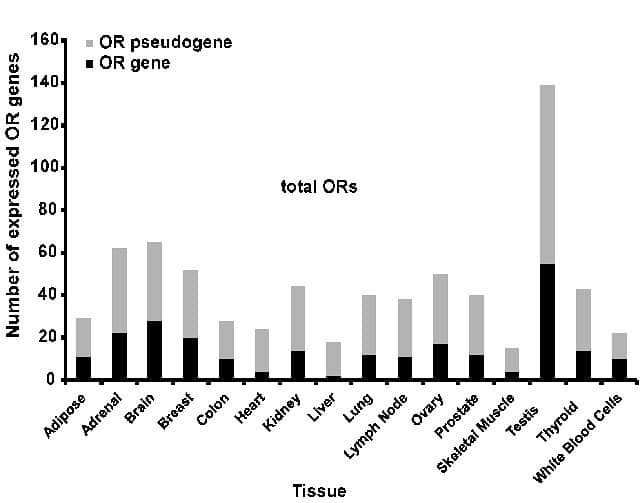 In traditional chinese medicine, the tastes is often thought to be linked to the different organs in the body, playing an important role in the combination of herbs for therapy.

Perhaps with the progress of technology and more in-depth research, it seems that the ancient chinese medicine doctors could be right; there is a role of taste and scent in regulating one’s health. In chinese literature on the “Way of Incense”, there is mention of 香疗 or incense therapy, where incense/scent is used to treat different ailments. However, incense therapy usage and the understandings had diminished over the centuries, with very little being recorded, and would need some modern reconstruction and re-interpretations.