For over a year, there was just so much hype on Onycha in Chinese incense circles, it is something that they call 甲香 (jia3 xiang1), no one knew what it really was! There is a legend amongst these circles, that Onycha is a legendary and amazing material, that if it is milled or ground for 7 days, and incredible fragrance will appear. All sorts of strange things were passed on as onycha, be it hard calcified round seashell parts, scales of pangolin, and what not! Personally, I think of that “legend” to be plain hogwash, but it is impossible to “out-talk” them when it comes to these things. So what is Onycha, and what is its role in Incense? We seen the use of onycha in Biblical incenses, where Moses had to offer an incense called the Qetoret to the Ark of the Covenant. The recipe for the Qetoret calls for the use of onycha. On a “Judaical” time line, Moses lived around the time of 1500 BC. 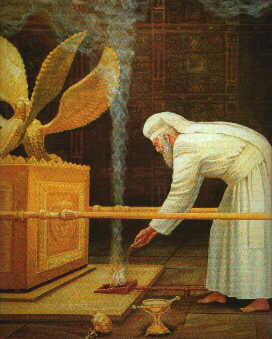 Around the same era, there was a shipwreck known as the Uluburun Shipwreck which dated to around 1400 BC. Onycha was found amongst the cargo in the shipwreck during archaeological excavation. This suggests that Onycha was a traded commodity during that period of time. 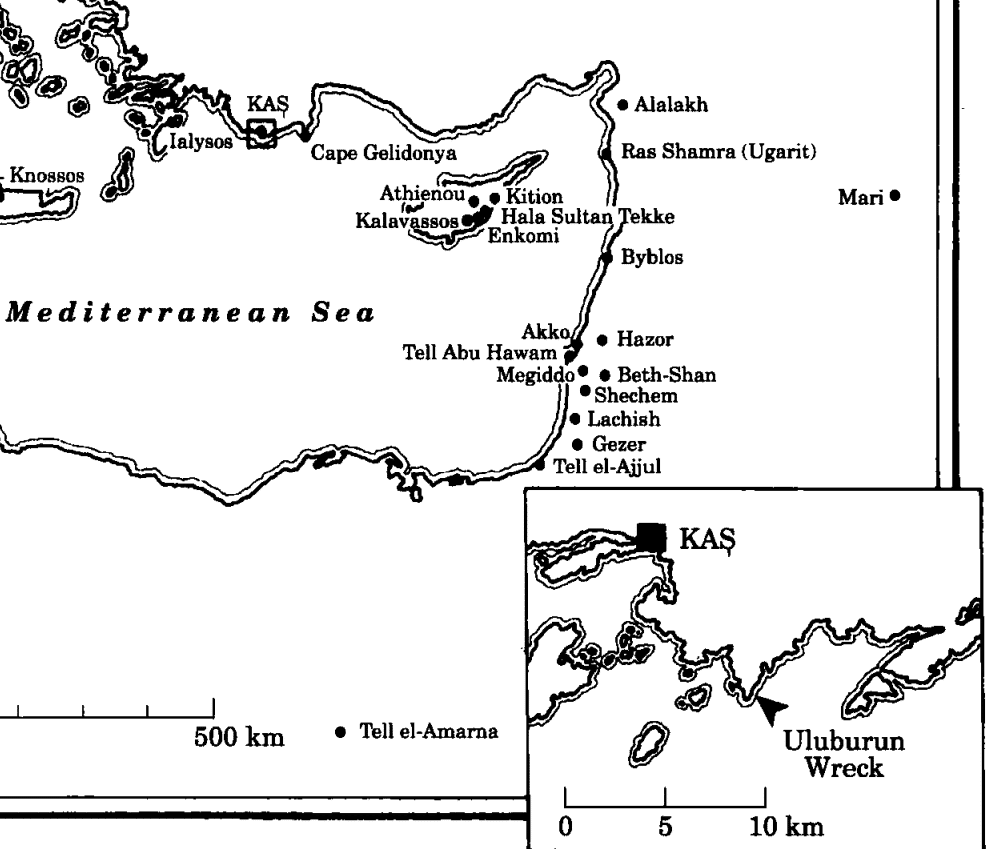 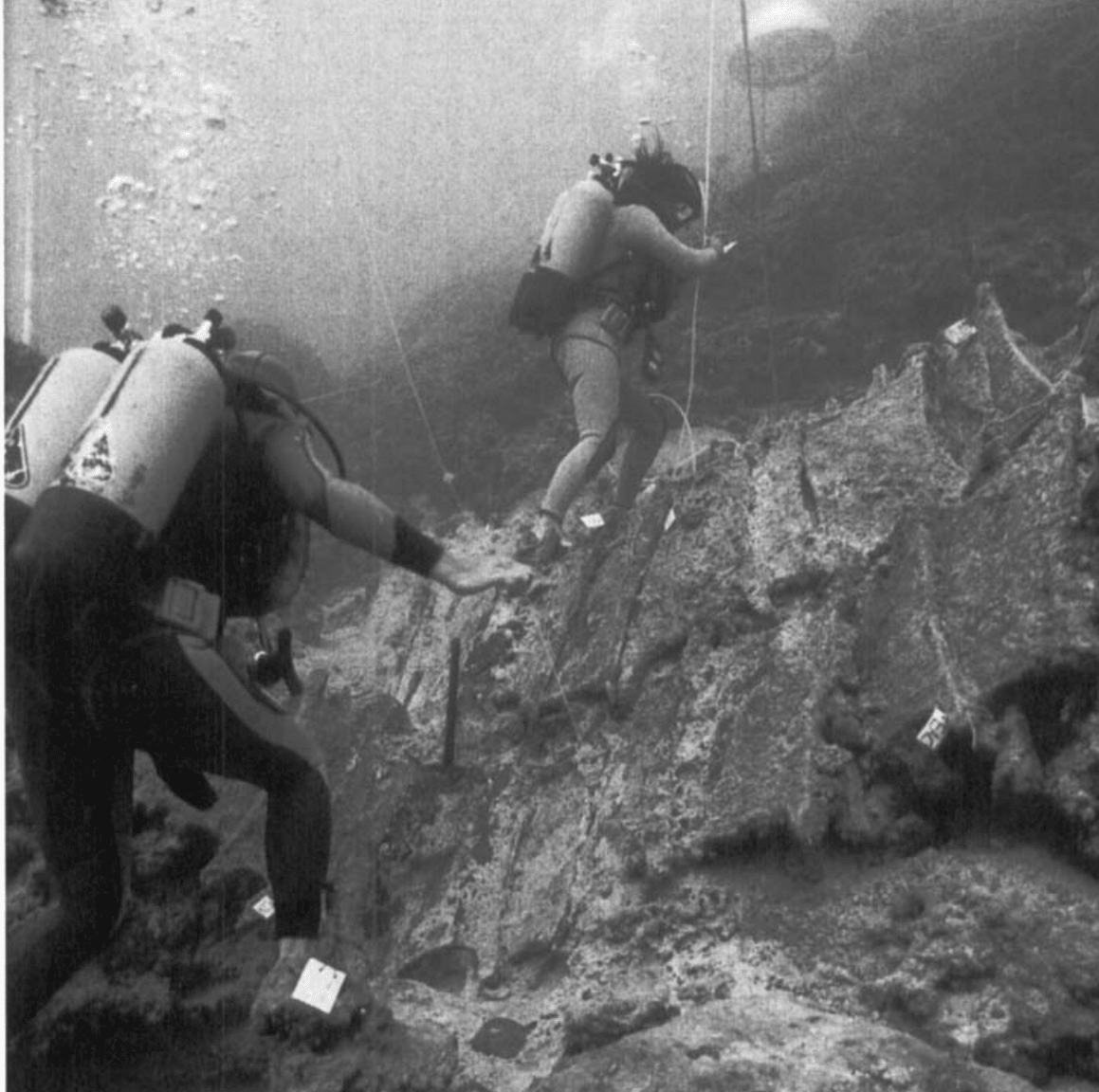 Where does Onycha come from? It is the opercula of a mollusk, generally of the murex species.

To put things in simpler terms, onycha, the opercula of a mollusk, is simply the “gate” or “trapdoor” that the shellfish uses to protect itself from predators, and also prevent itself from drying out. Some species of conch use their operculum to move! Since marine snails and shellfish are non-kosher, it leads to added controversy on whether this material was really the real onycha used in the Qetoret, or was onycha something else?

Although shellfish was not kosher, the murex sea snail specie could have been very important to followers of Judaism! Fabrics unearthed from the Wadi Murabba‘at caves located south of Qumran dating back over 2000 years were discovered to have been dyed blue or purple by the use of secretion from a certain sea snail of the murex trunculus specie! Believed to be the biblical tekhelet blue dye, it was a color of the high priests and nobles, and the Jewish Prayer shawl was also known to have a fringe in blue. 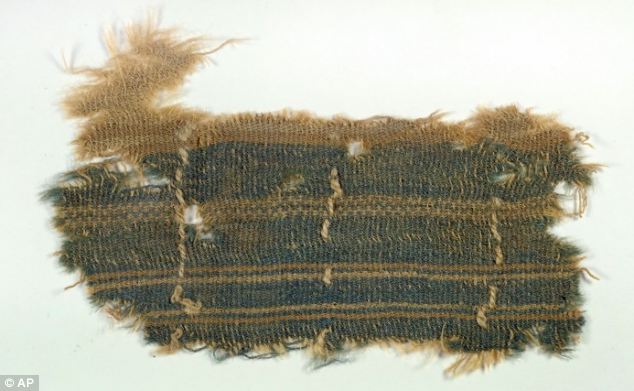 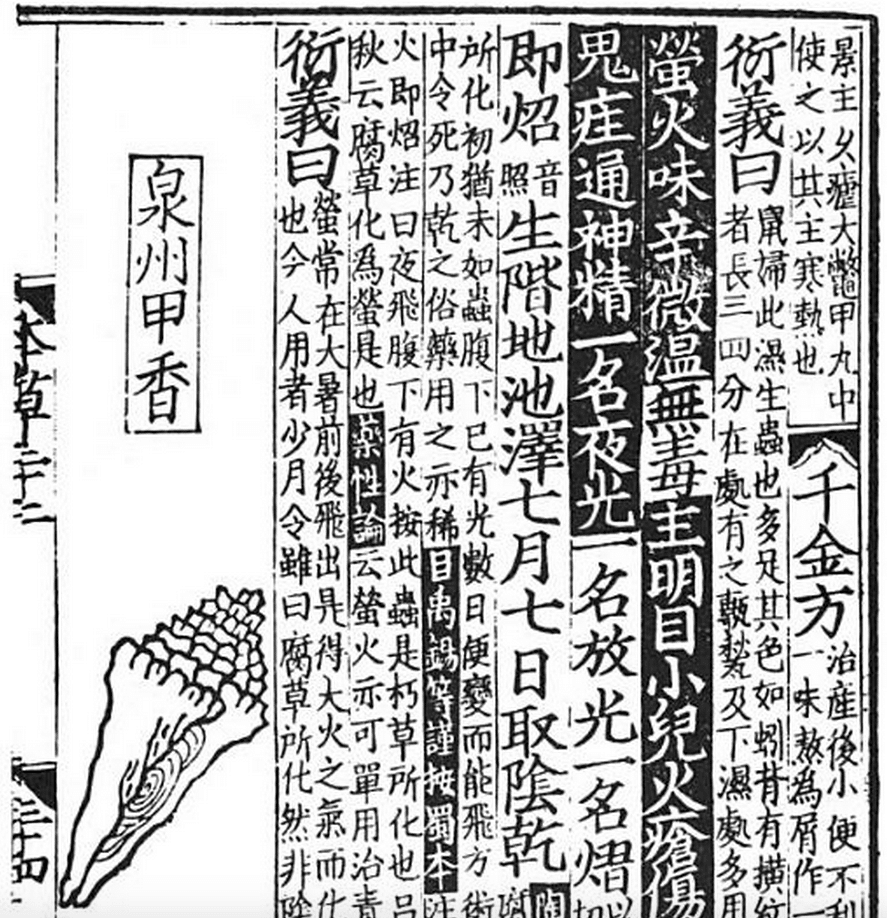 Chinese records point out that “jiaxiang”/onycha is the opercula of a mollusk from Quanzhou.

In Japanese Incense culture, the Heated incenses of the Hei’an Period, the Mukasa no Takimono neri-kohs contained around 20-25% ground onycha powder! Besides the Japanese, the indians, tibetans, used onycha (nagi) in their premium incenses. An excellent paper by James Mchugh covers the use of onycha in Indian incense and perfumery.

Just as James had mentioned in his paper, and similarly from my experiments from all dimensions possible to me, Onycha is NO MAGICAL ingredient. By itself it is not “exceedingly” nor “legendary” in fragrance. Instead, it imparts a salty, sea, mineral like note in the original state. If you wash and scrub a huge load of onycha, lo’ and behold that scary old half fermenting seafood scent! And if you grind it for 7 days in a mortar, you will be rewarded with… a very sore thumb and a very disappointed face.

But… if it really stinks so much and doesn’t smell good, then why has it been used in incense for such a long time, and why doesnt these unpleasing notes show up in japanese incenses nor tibetan incenses?

What is onycha made of? It is pretty much made of both chitin and chitosan, which are generally odourless substances, combined with some other marine proteins that either help in strengthening the overall structure or keeping it hydrated. It is these marine proteins and their subsequent breakdown during post harvest and storage that give onycha that stinky scent.

If you do a search, you might find that onycha is treated/processed in different ways before they are used. The Babylonian Talmud might have recorded that onycha was rubbed with the juice of the vetch plant, which is a strong alkali (which breaks down proteins!). In other traditions, onycha can be boiled, soaked in wine, fried in hot sand etc, all with the aim of removing the strong “fermented seafood” note. Eventually what is left is something of mild odour, and generally chitin/chitosan content with little protein left.

Chitosan and chitin are positively charged molecules, they will bind negatively charged molecules and a variety of substances, including lipids, oils, fats. Due to this “binding” effect, they can help nucleate and hold down scent molecules, increase longevity and overall depth and amalgamation of an incense blend. If used in an incense stick, it can add a powdery touch. It is also responsible for a certain note that is only found in Kurobou of the Mukasa no Takimono kneaded incenses. Personally, I use onycha in decent amounts in the incense Enko, which i find it extremely effective once you use it at the appropriate quantity. So food for thought for fellow incense makers, are you still mind boggled about onycha, or are you still grinding it with a mortar/pestle?